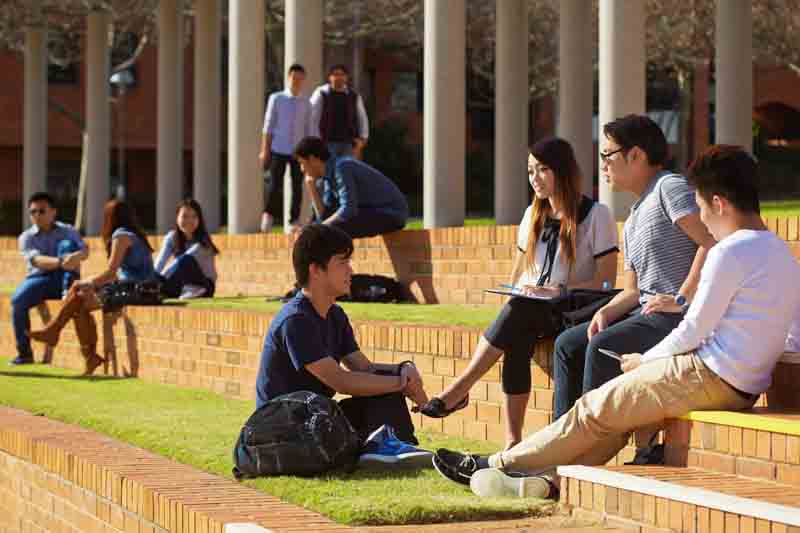 Curtin College is probably the largest public university in Western Australia that was earlier bene known as the Curtin University of Technology. The university ranks within the top 15 universities in the whole country and currently home to one of the best locals and international students around.

While the main campus is located in Bentley, Western Australia, the university has several other campuses located in countries an cities like Singapore, Malaysia, Dubai, and Mauritius. The university got some of the best faculties around and the main language for studies here is English only. Hence, the student with no English as a primary language needs to appear for an English language proficiency test. 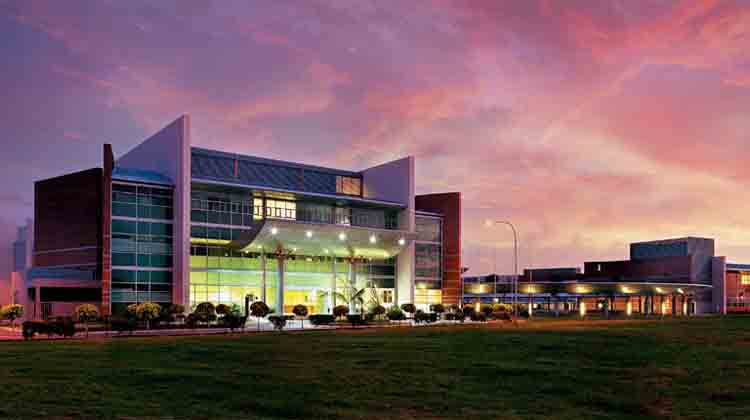 Why you must choose Curtin College?

Curtin College has 6 main departments under which undergraduate and graduate courses are offered to domestic and international animals. Students can choose between Business and Commerce, Engineering, Health Science, Architecture, Communication, and Computer Science and IT courses. Curtin College’s courses are highly ranked among all universities.