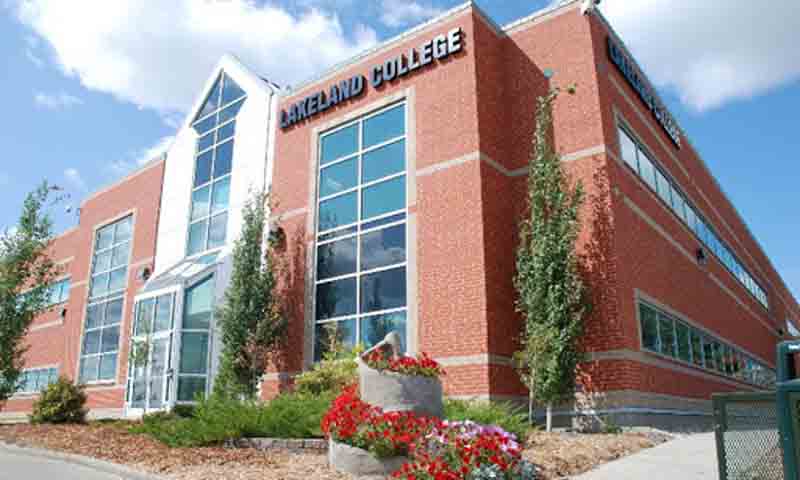 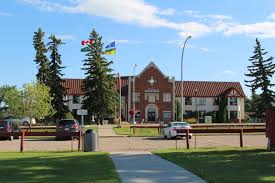 Lakeland College comes over as a post-secondary college in Alberta, Canada. It is also a college that is publicly funded and brings along two campuses in Vermilion and Lloydminster cities. Lakeland accommodates more than  7,000 students throughout the whole academic year with 2,223 students studying either full- and part-time.

Lakeland College is also Canada’s only inter-provincial college and it perfectly serves both Alberta and Saskatchewan communities, after the signing of an agreement between the governments of these two provinces in the year 1975. Speaking of the city of Lloydminster, that is located around both sides of the Alberta-Saskatchewan provincial border. Lakeland College also holds the membership of Colleges and Institutes Canada (CICAN) and the Alberta Rural Development Network.

All of the campuses of the Lakeland College comes along with various facilities like an aquatic centre based in Vermilion, along with libraries and theatres. There is a Vic Juba Community Theatre that is been located at the Lloydminster campus. On the other side, the Alumni Hall Theatre is located at the Vermilion campus.

Alumni House comes over as a unique structure that is still in use at the Vermilion campus. It was previously been home to  home to the demonstration farm manager and now been used as the president’s home along with the officers’ mess , specially for the Canadian Women’s Army Corps formed during the  WW2. Now it has been transformed into a home to the alumni office. This most ancient building also brings along a bed along with the breakfast facility for the guests.

The Lloydminster campus was officially been launched in the year 1990. Prior to that, the college used to have various buildings in different locations that was been used within the city for training purpose. The first campus building did also include a residence village that has accommodated all the employees and workers who were building the Husky Heavy Oil Upgrader before it became the second home for most of the students here.