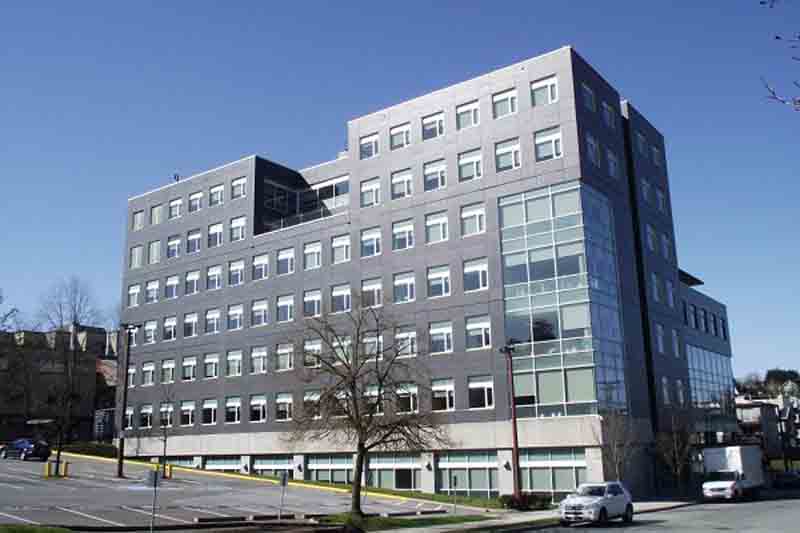 Vancouver Community College is one of the public community college located in Vancouver, British Columbia, Canada. Established in the year  1965, it can certainly be counted amongst the largest and oldest community colleges existent in British Columbia. Moreover, the college comes over with more than 140 certificate and diploma programs. Speaking of its campuses, VCC has mainly three campuses: Broadway, Downtown, and Annacis Island.

As of now, the college is home to more than  26,000 students coming every year from various parts of the globe. Talking about the percentage,  more than 10 percent of international students come to this college on an annual basis.

The Vancouver Community College brings along 3 campuses. The first campus is located at the Hamilton (200 Block Dunsmuir) and also been known as the Downtown campus. The students can reach out to the campus with the help of a SkyTrain of Vancouver. On the other side, the second campus of VCC is located at 1155 East Broadway and famously been known as Broadway campus. This campus did cost around a total of $55 million where in $44 million was been pooled in by the Government of British Columbia and the rest $11 million has been contributed by various community donors and Vancouver Community College management.