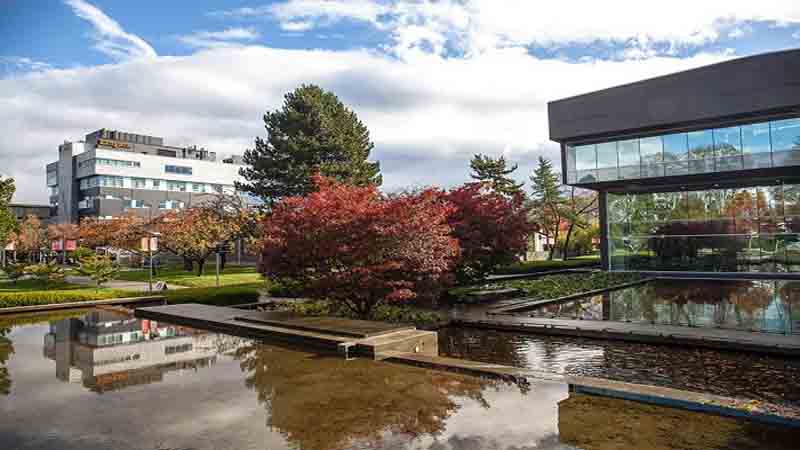 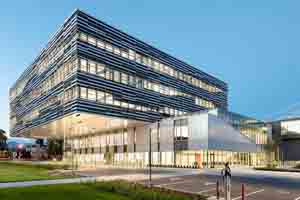 Langara College is situated in Vancouver, British Columbia, Canada and it got its name after the neighborhood it is been located in. During the start, the college offered various programs and courses at  King Edward Centre in 1965 as a subsidiary of Vancouver City College. Langara College was then been established under the Provincial College and Institute Act with the reputation as a public and independent college on April 1, 1994.

The college is basically located around the historical territory of the Musqueam Indian Band. It is highly been rated as the First Nations band government in British Columbia. The Musqueam have known to be the oldest-known residents of Vancouver. This is where Langara has to put some big efforts in strengthening the relations between the college students and people of the Musqueam First Nation. A Naming ceremony was also been held on  11th of January, 2016 where the name Langara College was been proposed by the Musqueam. Amongst the many guests of the ceremony,  Musqueam Siem Henry Charles and Langara Elder in Residence Gail Sparrow we some big names.

There are numerous courses and programs that are on offer at the Langara College for all the local and International students.