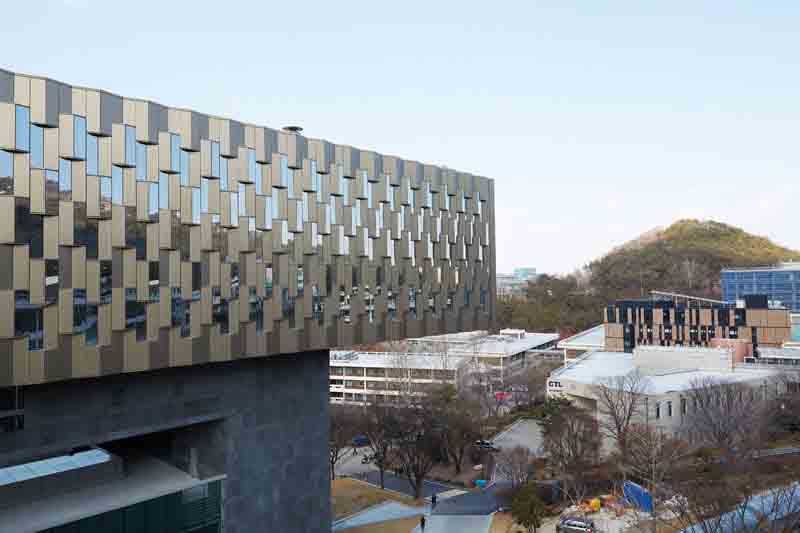 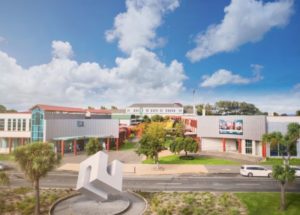 Seoul National University (SNU) is a national research university located in Seoul, South Korea. Founded in 1946, Seoul National University is considered to be the most prestigious university in the country. The university has three campuses: the main campus in Gwanak and two additional campuses in Daehangno and Pyeongchang. The university comprises sixteen colleges, one graduate school and nine professional schools. The student body consists of nearly 17,000 undergraduate and 11,000 graduate students. According to data compiled by KEDI, the university spends more on its students per capita than any other university in the country that enrolls at least 10,000 students.